Eid Mubarak, Eid-ul-Fitr 2020 LIVE Updates: Delhi’s Jama Masjid Shahi Imam, Syed Ahmed Bukhari Saturday announced that Eid-ul-Fitr will be celebrated on May 25 as moon was not visible today. He further appealed to people to take precautions and maintain social distancing. “We should stay away from shaking hands and hugging. We should follow government’s guidelines,” Bukhari said.

One of the most significant festivals that is celebrated by the Muslim community around the world, Eid-ul-Fitr marks the end of the holy month of Ramadan, especially the month-long fasting from sunrise to sunset. Muslims around the world celebrate Eid and wish each other a very happy Eid Mubarak. Eid falls on the first day of the month of ‘Shawwal’. On that day Muslims do not need to fast.

It should be noted that Islamic holidays follow the lunar calendar and not the Gregorian calendar. For a whole month, Muslims around the world fast, which is called Roza, and offer prayers while practising self-discipline. They do charitable acts like feeding the poor and giving them alms. Normally, Eid is a joyous occasion wherein families and friends get together to celebrate the day. Upon the sighting of moon, they wish each other ‘Eid Mubarak’ and exchange hugs and gifts. People wear new clothes and step out. This year, however, because of the pandemic, certain restrictions are in place and Eid will naturally be different.

Yes! Ramadan is here, and it is the most awaited month for almost all Muslims! It is commonly known for being the month of fasting and the month of giving. In short, Ramadan is a month if properly accomplished by a Muslim, will help to purify his/her soul and bring him/her closer to Allah (SWT).

The Qur’an also mentions on the eminence of Ramadan:-

“The month of Ramadan [is that] in which was revealed the Qur’an, a guidance for the people and clear proofs of guidance and criterion. So whoever sights [the new moon of] the month, let him fast it; and whoever is ill or on a journey – then an equal number of other days. Allah intends for you ease and does not intend for you hardship and [wants] for you to complete the period and to glorify Allah for that [to] which He has guided you; and perhaps you will be grateful.” (Al Quran 2:185)

Ramadan is also significantly known as the month where the Quran was sent down to the Prophet (Peace Be Upon Him) as a guidance to mankind. But apart from this, there are also several other reasons that made a Muslim fall deeply in love with this month!

The first verse of Quran was sent down on the night of Laylatyul Qadr (The night of decree). It falls in one of the odd nights on the last ten days of Ramadan. The night of Laylatul Qadr is known to be better than a thousand months; good deeds performed in this one night are better than those performed over thousand months. With that, it is highly encouraged to increase devotion and prayer during this particular nigh

Each year Muslims spend the ninth month of the Islamic calendar observing a community wide fast. The fast of the month of Ramadan considered one of the five pillars of Islam.Muslims who are physically able to required to fast each day of the entire month from sunrise to sunset. The month of Ramadan lasts 29 to 30 days depending on moon sighting and according to narration; Allah Almighty divides the Holy month of Ramadan into three Stages that’s known as Ashra of Ramadan.

The Holy Prophet Muhammad ﷺ said: It (Ramadan) is the month, whose beginning is mercy, its middle, forgiveness and its end, emancipation from the fire (of hell).

No doubt, the month of Ramadan is full of blessings, mercy and forgiveness. It’s the best opportunity for all the Muslims to collect more blessings of Allah and pray for their forgiveness and to be saved from the Hell fire.

First Ashra of Ramadan-(Days of Mercy)

First ten days of Ramadan are the days of Mercy and blessing and every Muslim must seek the Mercy and Blessings of Almighty Allah. It’s a special verse that usually recites the Muslims in first ten days.

Second ten days of Ramadan day 11th to, day 20th consists of the second Ashra and its called Ashra or forgiveness. Muslims must seek for the forgiveness of Allah Almighty and regret for all their sins.

Third Ashra (Days of seeking refuge), last ten days of Ramadan, are approval of Freedom from Hell. Third Ashra is more important than other first two Ramadan Ashras as Laylat-ul-Qadar shows up in this Ashra. The blessings of Laylat-ul-Qadar are countless and the thawab of doing Ibaadah on this night is equal to the thawab of thousand other nights.

“We sent it (Quran) down on a blessed Night. Verily,We are ever warning. Therein ( in that Night) is decreed every matter of ordainment. Amran (i.e. a command or this Quran or His Decree of every matter) from Us. Verily, We are ever sending (the Messenger) (As) a Mercy from your Lord.” [Ad-Dukhaan 44: 3-6]

Muslim besides zikar and recitation of Quran do Itikaf and observe special Nawafils, Salatuh Tasbeeh in third Ashra for beseeching sanctuary from hell. Dua for the last Ashra is

Translation:  “O Allah! Save me from the Hell – Fire.” 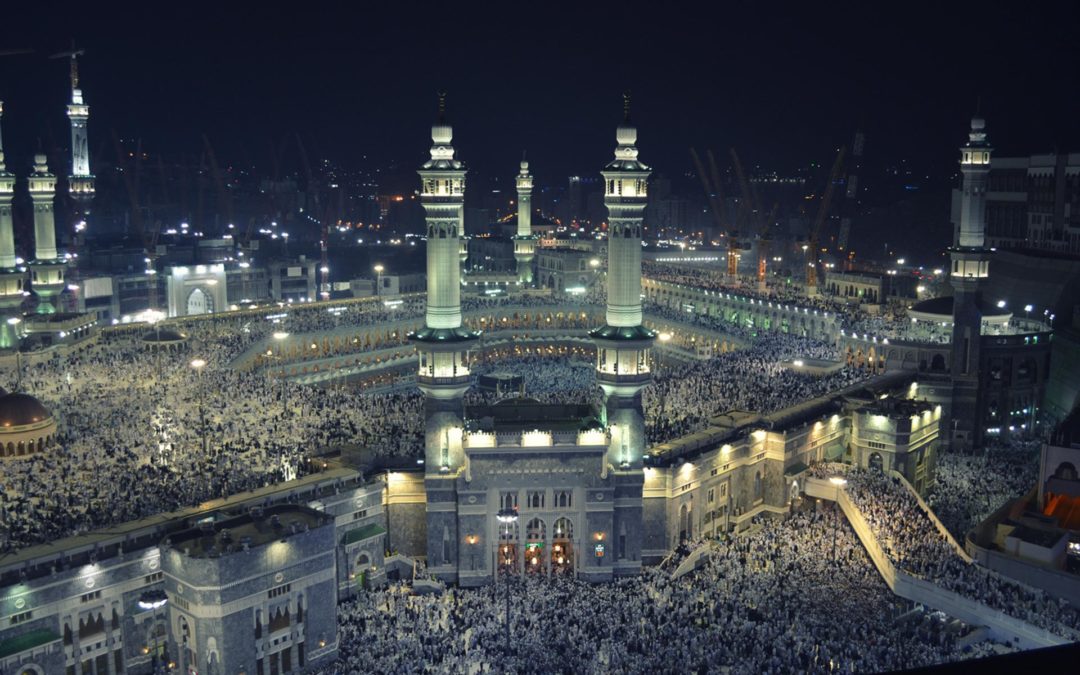 The holy month of Ramzan or Ramadan is one of the five pillars of Islam. It is an opportunity to purify their mind, body and soul by a month long fast and prayers to Allah.Dedicate themselves to self-sacrifice like observing abstinence from drinks, foods and physical needs. We ask Allah for forgiveness for what we did wrong.
May Allah’s blessings shine upon us and our loved ones in this month and every other month. Ramadan Kareem!

May the Allah shower his blessings on us during this Ramadan and always.

Ramadan Kareem! May Allah give us all the prosperity and success. May Allah bless us with wealth and happiness and gives us a healthy life.
Wishing you a happy Ramadan. May God bless your path with knowledge and light that will help to enlighten your heart!
May Allah ease our hardships and shower us with loads of peace and prosperity during this holy month of Ramadan. Have a blessed time!
Ramadan Mubarak 2020:

Dear Friend, Ramadan Mubarak. I wish you all happiness and prosperity. May all our prayers be answered soon.
Appreciate the blessings of Allah in every sphere of our life as you fast and exercise self-discipline during this holy month of Ramadan! Best wishes to you and your family!